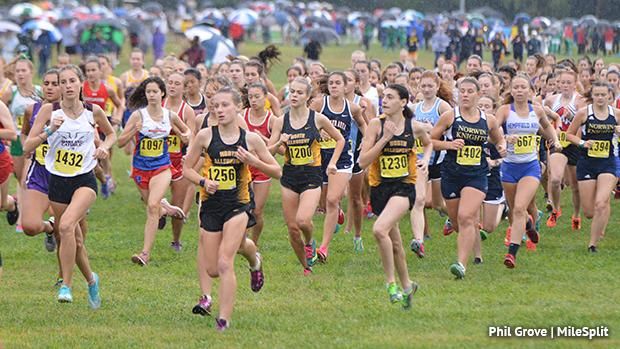 The NA Boys scored 177 points, taking runner-up in the team scoring behind perennial Ohio powerhouse, Hudson.  Pacing the Tigers with an outstanding race was Dan McGoey with a third-place overall finish, less than three seconds behind the race winner. Stephen Nalepa was second for NA (27th overall) with a strong race.  Drew Kollitz had a nice second half of the race to take 38th.  Luke Turkovich (54th) was next and he was followed closely by Connor Foody (55th), Scott Nalepa (78th) and Ethan James (87th).

Both NA teams will compete at home next Tuesday against Hampton and Pine-Richland.