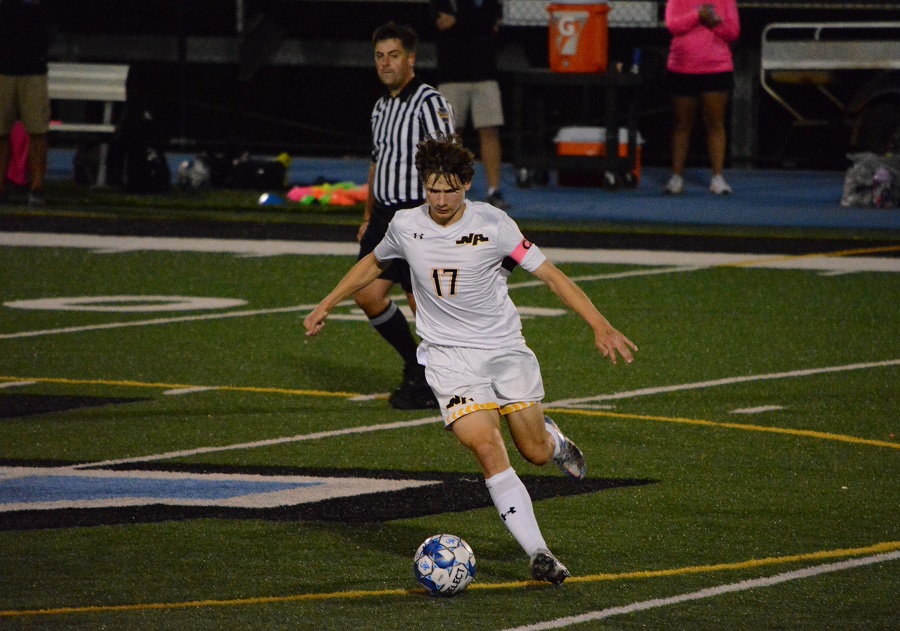 Anderson, who was also named all-state by the WPSCA last month, netted a team-best 28 goals this season. Marzula tallied five goals on the campaign from the midfield. Dyga netted one goal, anchored NA the back line and helped NA post eight shutouts on the season with his outstanding play on defense.

Anderson, Marzula and Dyga all played a key role in North Allegheny’s 15-6 season and 12th consecutive appearance in the WPIAL playoffs.