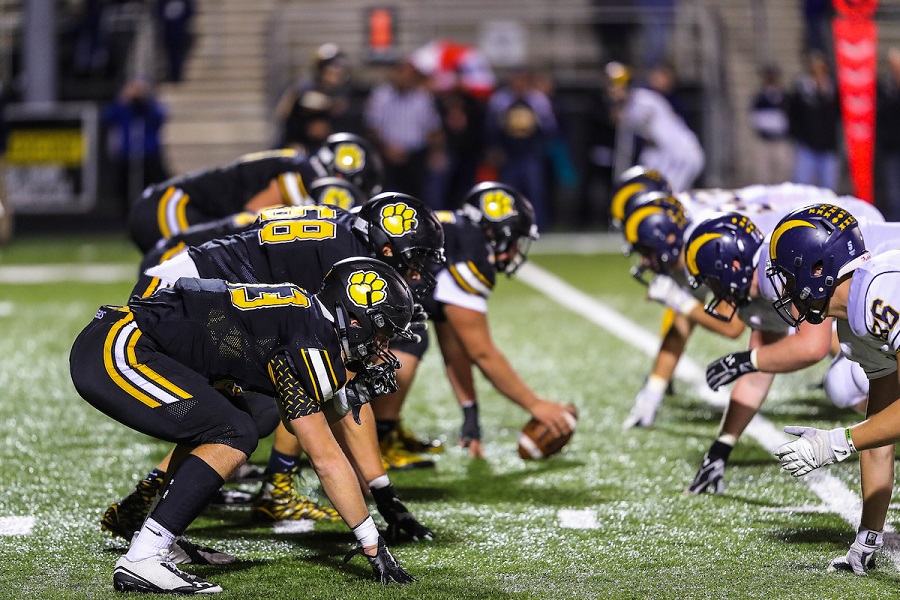 The North Allegheny Tigers (7-3) open the 2017 WPIAL Class 6A playoffs tonight with a visit to the Mt. Lebanon Blue Devils (6-4). The Tigers enter the postseason as the third-place finisher out of the Northern Seven Conference. The Blue Devils were the second-place team out of the Southeastern Conference after falling to Bethel Park last week, 34-24, in a game for the conference title.

Tonight’s game is a rematch from week five when the Tigers defeated the Blue Devils on the road, 44-27. Senior quarterback Luke Trueman spearheaded the victory with 242 yards and three touchdowns and 122 yards rushing. The NA defense forced Mt. Lebanon quarterback James Stocker into two interceptions and one critical fumble in the third quarter that was returned 75-yards for a touchdown by defensive back Joey Porter Jr.

While the Tigers and Blue Devils have played each other often in the regular season, tonight’s game represents the first time since 2006 that NA and Mt. Lebanon have gone head-to-head in the playoffs. In that game, North Allegheny earned a 7-6 victory in the first round of the WPIAL playoffs. In a defensive struggle, the Tigers trailed most of the game but captured the victory when quarterback Goeff Greco rushed for an 11-yard touchdown with just 3:28 remaining in the contest. Kicker Rick Doyle tacked on the extra point to help secure a one-point victory.

Kickoff for tonight’s game is slated for 7:30 p.m. The North Allegheny Sports Network will broadcast the game live via the internet with the pregame show starting at 7:10 p.m. You can listen to tonight’s game by clicking here.