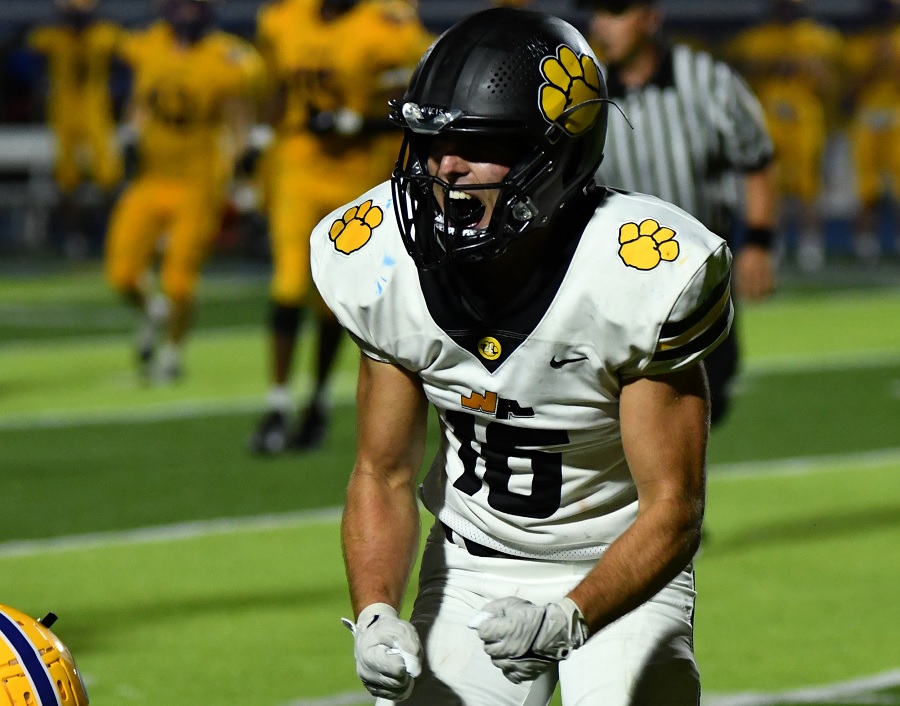 Tigers Prepare For Class 6A Clash With Central Catholic

The Tigers, ranked No. 1 in the classification, have maintained an unblemished record through four games and are coming off a 53-7 destruction of the Baldwin Fighting Highlanders last week. In a well-balanced effort, junior quarterback Logan Kushner passed for 156 yards and two touchdowns, while also rushing for two scores in the win against Baldwin. Junior wideout Khiryn Boyd accounted for 120 total yards and scored on a 33-yard run, and added an interception on defense. Senior Anthony Varlotta reeled in six passes for 65 yards and a pair of touchdowns. On the ground, senior tailback Andrew Gavlik rushed for 97 yards on 13 carries. The defense hounded Baldwin into seven sacks and just 126 total yards on the night.

North Allegheny hopes to build on last week’s performance against the traditionally strong Vikings of Central Catholic. A week ago, the Vikings fell to reigning state champ, Mt. Lebanon, 17-16, on a field goal as time expired. Despite the loss, Central Catholic did receive some good news with the return of All-American linebacker Anthony Speca and uber-talented receiver Peter Gonzalez from injury. Making an immediate impact upon his return, Gonzalez hauled in seven passes for 116 yards and two touchdowns. Gonzalez teamed up with junior quarterback Payton Wehner, who has passed for 683 yards and five touchdowns this season.

Central Catholic has appeared in the WPIAL championship game eight of the last nine seasons, winning five District 7 crowns in that span. Among those titles was a 2020 victory over North Allegheny in the Class 6A title tilt at Martorelli Stadium, 38-24.

The all-time record between the two teams is tied, 12-12-1. North Allegheny has won the last two “road” meetings against the nomadic Vikings. In 2020, the Tigers defeated the Vikings, 35-21, at Graham Field in Wilkinsburg with the help of a 108-yard rushing day by J.R. Burton and a pick-six by Khalil Dinkins. In 2019 at Shaler Middle School, North Allegheny rallied for an 11-10 win over Central Catholic. Percise Colon returned a punt 60 yards for a touchdown with 2:55 remaining in the game. The subsequent two-point conversion was successful on a run by Peter Vardzel to give NA the lead. The defense held strong in the remaining minutes to complete the win.

The Tigers hope to earn another road win against the Vikings as tonight’s game will be played at West Mifflin High School. Kickoff for tonight’s contest is slated for 7:00 p.m. The pregame show on the North Allegheny Sports Network begins at 6:40 p.m., including a pregame interview with NA head coach Art Walker. To listen to tonight’s game, click here.