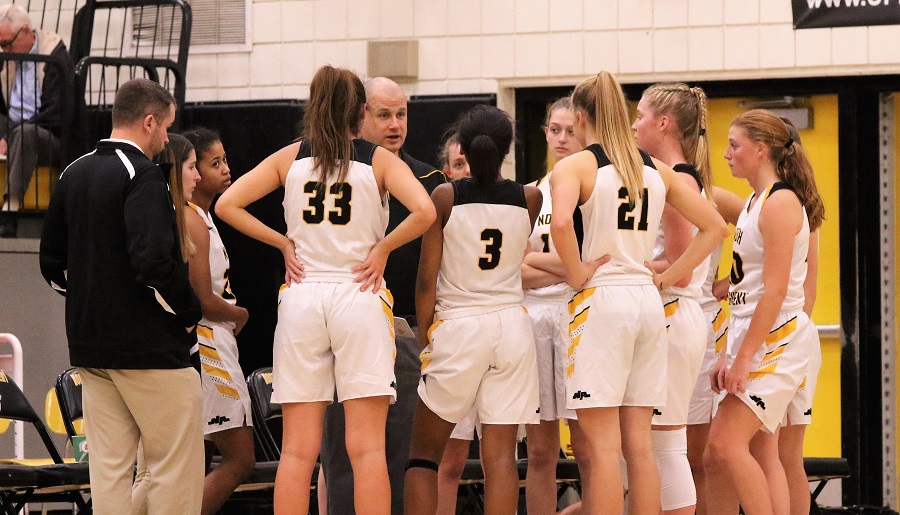 Tigers Receive No. 2 Seed, Will Take On Baldwin In WPIAL Quarterfinals

The WPIAL released its basketball playoff pairings on Tuesday night and the North Allegheny girls’ basketball team received the No. 2 seed and will take on the seventh-seeded Baldwin Highlanders in the Class 6A quarterfinals. The contest will be held on Friday, Feb. 21 at a site and time to be determined.  The North Allegheny Sports Network will have live coverage of the WPIAL quarterfinal matchup between NA and Baldwin.

Co-champions of Section 1-6A with the Norwin Knights, the Tigers finished section play with a 13-1 record and 19-3 mark overall. Baldwin was the fourth-place qualifier out of Section 2 with a 7-7 record. The Highlanders were 12-9 overall on the campaign.

This will be the first time since 2015 that North Allegheny has faced Baldwin in the WPIAL playoffs. In the quarterfinal round that year, the Tigers defeated the Highlanders by a 41-27 decision.