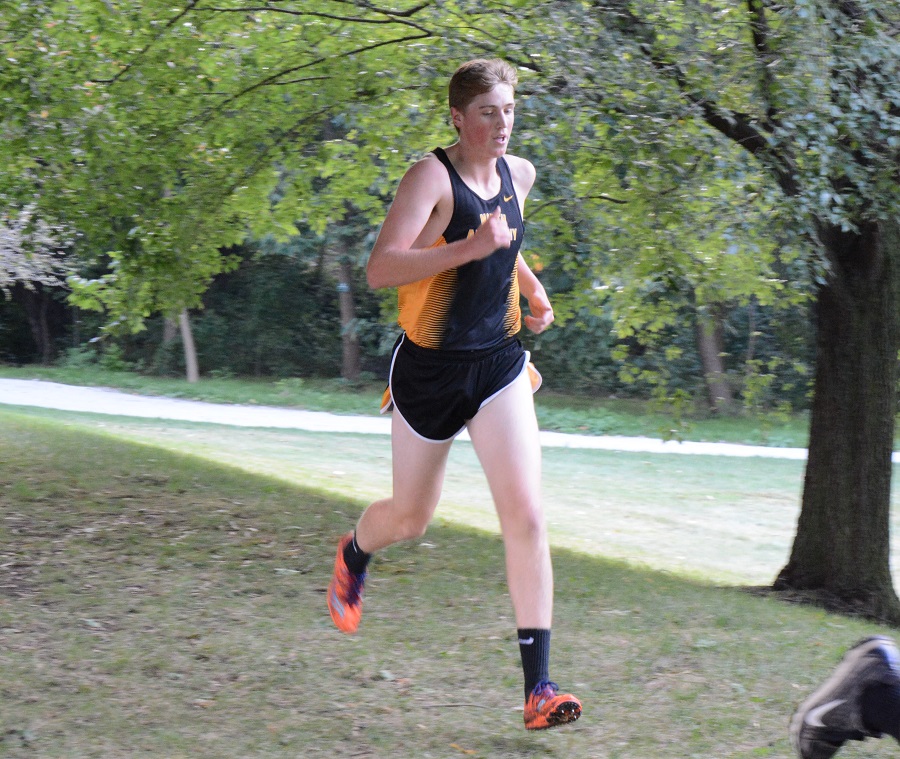 NAXC faced off against section adversaries North Hills and Shaler Area at North Park.  Both teams came away with dominant performances against both opponents.

The Lady Tigers had a perfect score (15-50) against the Indians and won 17-46 against the Titans.  Clara Savchik, Hannah Lindgren and Ally Christy grabbed the top three spots.  Ally Meehan took fifth overall and freshmen Taylor Rechenmacher, Keeley Misutka and Stefanie Cwalina had great races, taking sixth through eighth. The

NAXC travels to Hershey, PA this weekend to compete against some of the best teams in the state at the PIAA Foundation Invitational.