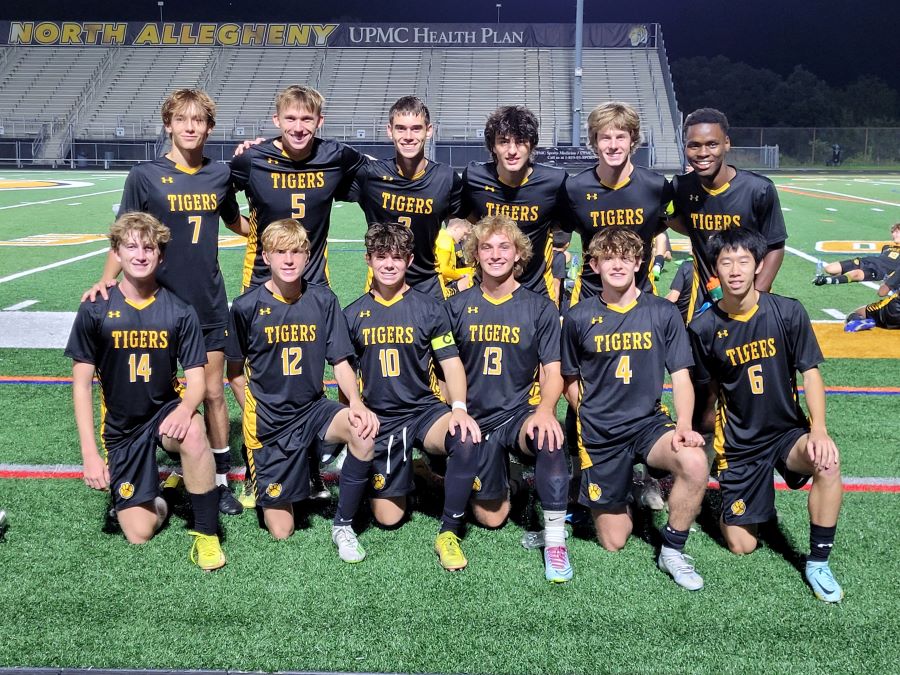 Less than five minutes into the contest, senior Patrick Lopresti took a lead pass from fellow senior Adam Henning and tipped the ball past the outstretched arms of Indians goalkeeper Will Kabbert for the 1-0 lead. With about 23 minutes left in the frame, senior defender Nathan Stalter set up an easy tip in on the doorstep for senior Aidan Dyga to give the Tigers a 2-0 advantage. Less than 10 minutes later, senior Gabi Götz took a sliding shot that found the back of the net off the assist from senior Hassan Ghouenzen. NA led 3-0 at the half.

The Tigers onslaught of chances continued in the second half, as senior Ben Christian tallied the fourth goal of the game with an assist from sophomore Zach Nash. With 8:45 to play, Götz scored his second of the contest off a corner kick feed from Christian.

Götz earned Wright Automotive Player of the Game laurels for the multi-goal performance.

The Tigers had 11 corner kicks in the game with 24 shots on goal and 44 total shots unofficially.

With the win, North Allegheny improves to 8-5-1 overall and 6-5 in section play. The Tigers take on Fox Chapel on the road Thursday for another important conference matchup at 7:00 p.m.