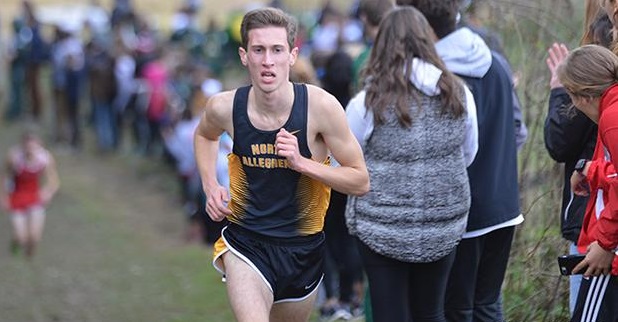 The PTFCA announced its 2019 all-state teams this week and several members of the North Allegheny cross country team were recognized.

After leading the Lady Tigers to a second straight PIAA championship, head coach John Neff was named the Girls Cross Country Coach of the Year. Earning second-team all-state laurels for the Lady Tigers was Hannah Lindgren, who took second place at the WPIAL championships and sixth place at states.

For the NA Boys, Daniel McGoey was chosen first-team all-state. He won silver in both the WPIAL and PIAA championships.