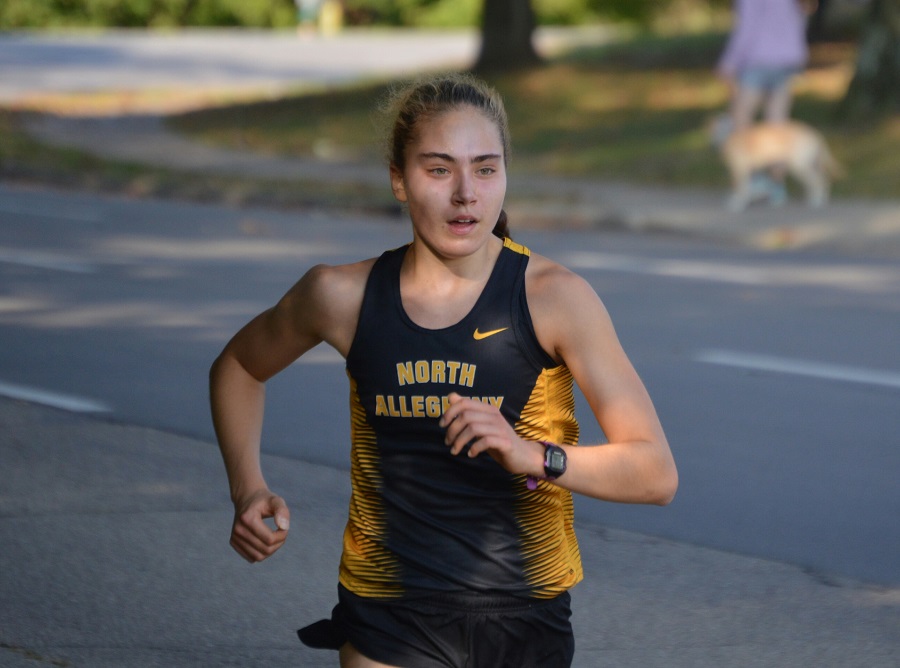 There are more postseason honors for the WPIAL and PIAA champion North Allegheny cross country team. Two Tigers were named to the PTFCA All-State Team and head coach John Neff was recognized as the Girls and Boys Coach of the Year.

For a look at the entire listing of PTFCA All-State selections, click here.