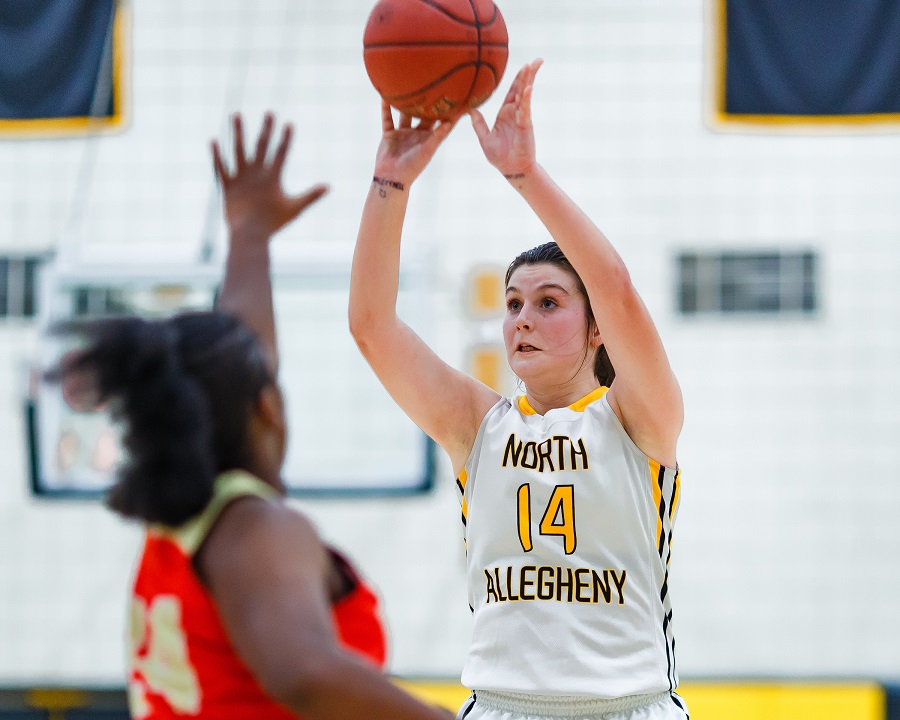 It’s the second straight year Martindale has made the all-state list. She was named third-team all-state as a sophomore last season. Martindale was also selected to the Pittsburgh Post-Gazette’s “Fab Five” team and the Trib Live’s “Trib Ten” squad earlier this month.

Both Martindale and Morningstar were pivotal in North Allegheny’s back-to-back WPIAL championship run and 28-1 season during the 2017-2018 campaign.