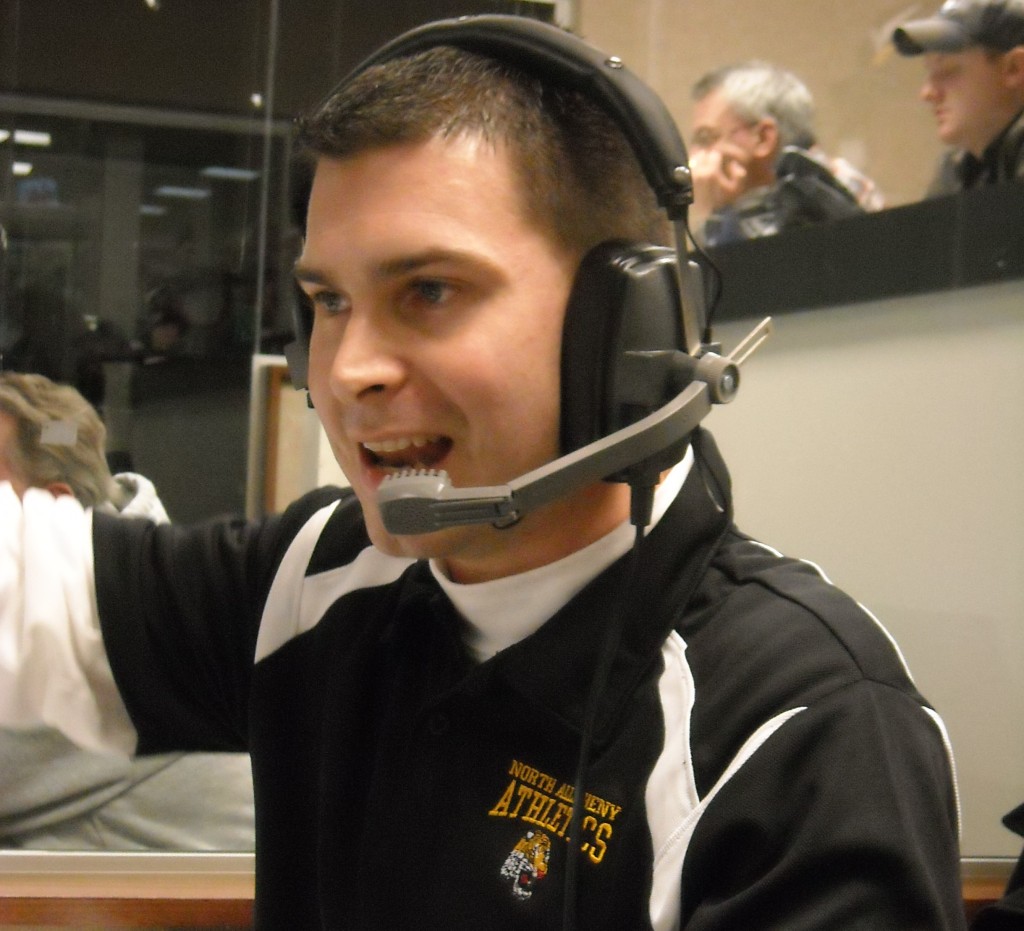 “Voice of the Tigers” Nominated For Two Associated Press Awards

Randy Gore, the “Voice of the North Allegheny Tigers,” was nominated for two awards by the Pennsylvania Associated Press Broadcasters Association this week.

Gore was recognized by the PAPBA for two news stories that aired on WJPA 95.3 FM in 2014 and is amongst the preliminary list of winners in the Spot News category.  The final list of winners will be announced at the annual PAPBA Awards Banquet on May 31 in State College, PA. 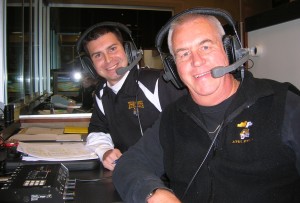 This is the second time in the last year that Gore has been recognized for his work. Gore, who also a part-time news reporter at WJPA and the “Voice of the Washington Wild Things” minor league baseball team, was awarded the Frontier League’s Commissioner’s Award of Excellence in September for his outstanding service to the community. Gore was instrumental in organizing the Wild Things Ovarian Cancer Awareness Night, which is now an annual event at CONSOL Energy Park.

In addition to 11 Associated Press awards, Gore is also a two-time recipient of the Frontier League’s Broadcaster of the Year Award, taking home the honor in 2008 and 2011.