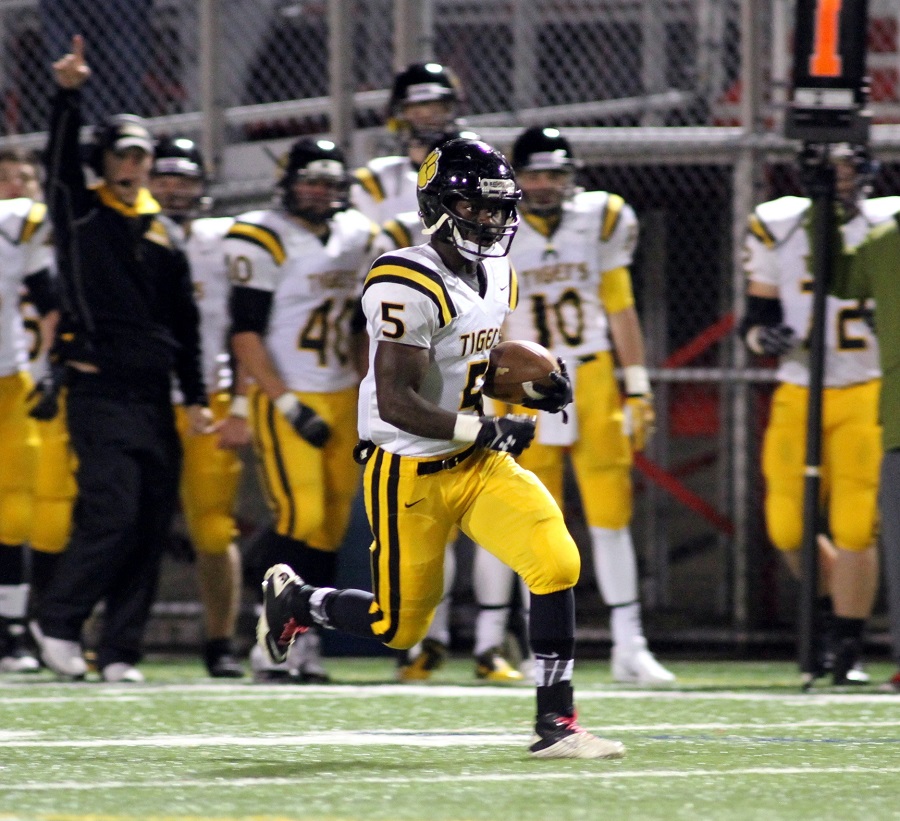 The WPIAL football pairings were released on Monday night and the North Allegheny Tigers received the ninth-seed in the Quad-A bracket and will open the playoffs on the road against the Bethel Park Black Hawks.  Familiar playoff foes, the Tigers and Black Hawks will hook up for the fourth time in the last six years.  North Allegheny has won the last two post-season meetings with Bethel Park, including a 42-14 victory in the WPIAL Quarterfinals last season.  The Black Hawks last defeated the Tigers in 2008 with a 42-21 quarterfinal win.

Kickoff for Friday’s game is slated for 7:30 pm at Bethel Park. The North Allegheny Sports Network will broadcast the game live via the internet.

For a look at the rest of the Quad-A brackets, click here.