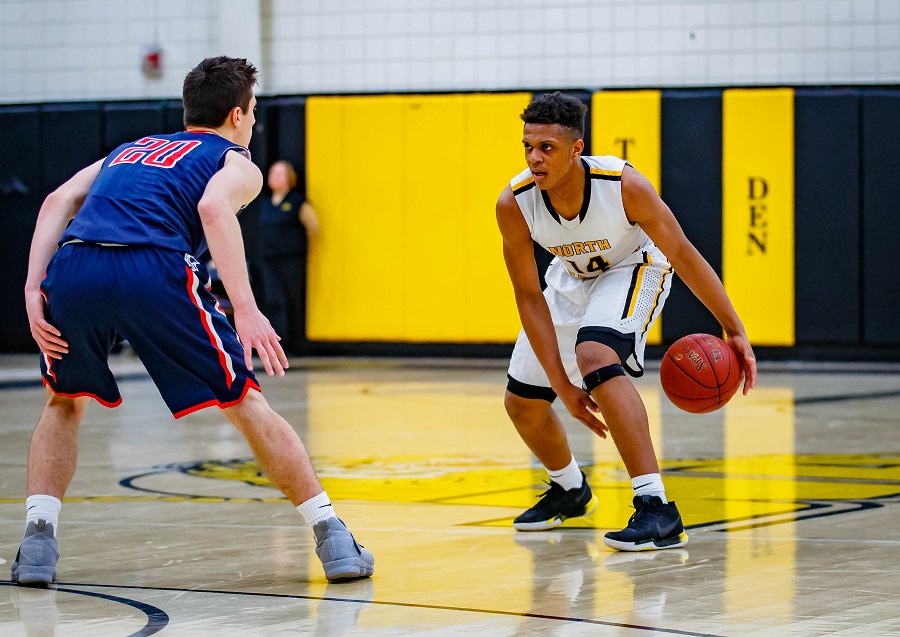 North Allegheny senior guard Curtis Aiken Jr. has announced he will continue his academic and athletic career at the University of Pittsburgh. Aiken scored over 1,000 points during his career at North Allegheny and averaged 17.8 points per game in 15 games a senior.

Aiken’s father, Curtis Aiken Sr., was a four-year letter winner at Pitt from 1983-1987 and scored 1,200 points. Aiken Sr. helped Pitt to a 25-8 record during his senior season and a co-Big East regular season championship.

Aiken Jr. made the announcement of his commitment to Pitt on Twitter on Thursday night.