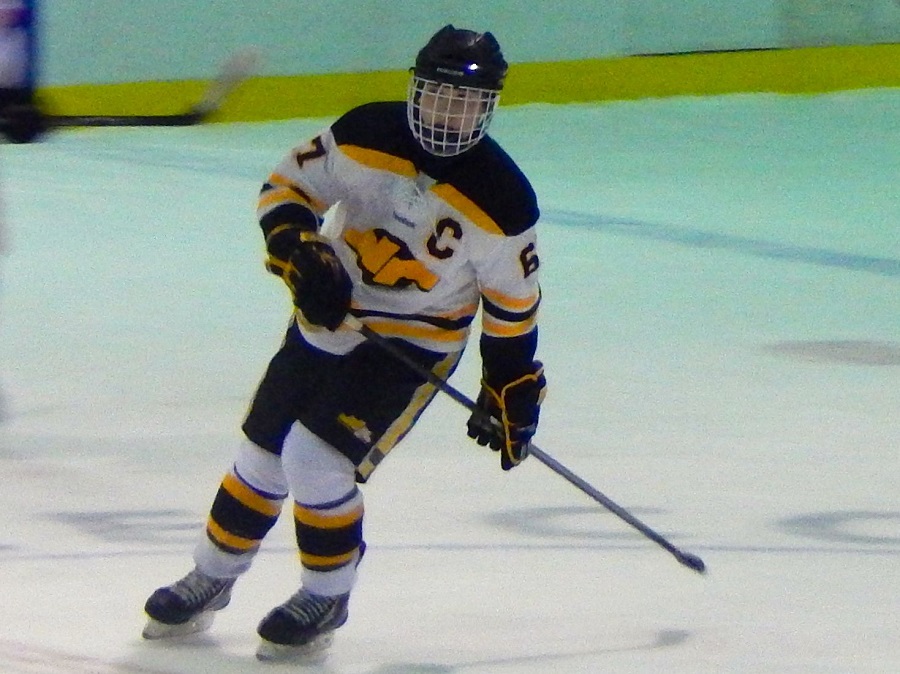 Despite a 25 day layoff, the North Allegheny Ice Hockey Team showed no signs of rust as the Tigers throttled the Shaler Titans on Tuesday night, 8-0. Senior Marty Hubert scored four goals, two on the power play, and notched a natural hat trick in the second period. Hubert also dished out two assists for an impressive six point night. Also with a terrific performance for the Tigers was freshman Cameron Fisher who posted a five point night with two goals and three assists. NA goalie Bradford Thornburgh picked up the win in net, making 21 saves for his third shutout of the season.

North Allegheny improves to 8-2-1 on the season and remains in first place in Section 2 with 17 points.  Shaler drops to 6-8-0, tied atop Section 4 with Pine-Richland. The Tigers will skate next against Canon-McMillan on Tuesday, January 21 at BladeRunners in Warrendale.  Faceoff is slated for 8:10 pm.