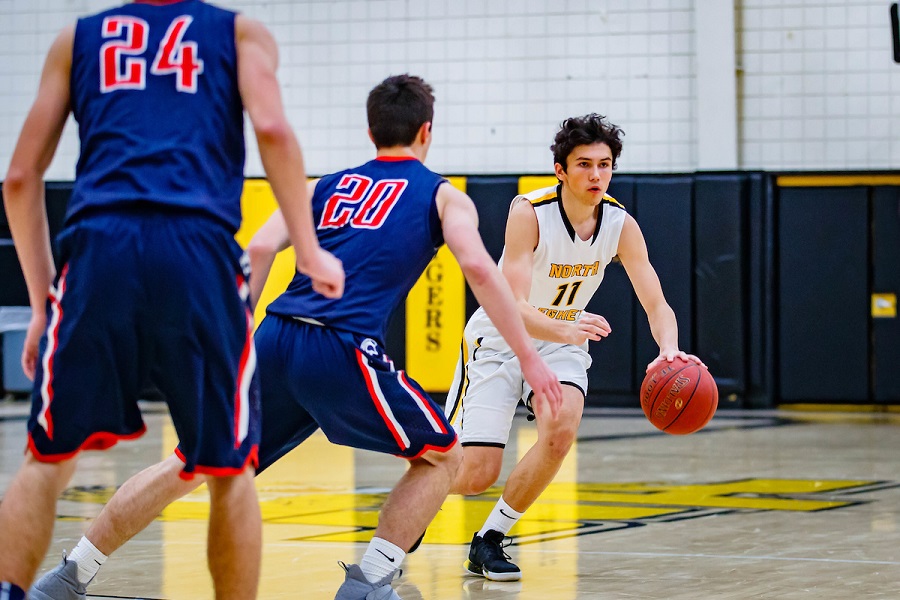 The Lake Catholic Cougars won the Wright Automotive Holiday Tournament title with a 64-42 victory over the North Allegheny Tigers on Thursday night. The Cougars led 21-13 at the half and blew the game open with a strong second-half performance.

Sophomore Luka Eller posted a double-double for the Cougars with 26 points and 14 rebounds. Fellow sophomore Luke Frazier netted 13 points and sharpshooter Sean Fitzgerald totaled 17 points, all in the second half, including five 3-pointers.

For North Allegheny, senior Zach Johnson tallied 12 points and four rebounds and was name the Wright Automotive Player of the Game. Senior Curtis Aiken added nine points for the Tigers.

North Allegheny falls to 2-5 on the season following the loss. Lake Catholic improves to 8-0 on the year. The Tigers will return to action on January 5 in a home section matchup with the Butler Golden Tornado.