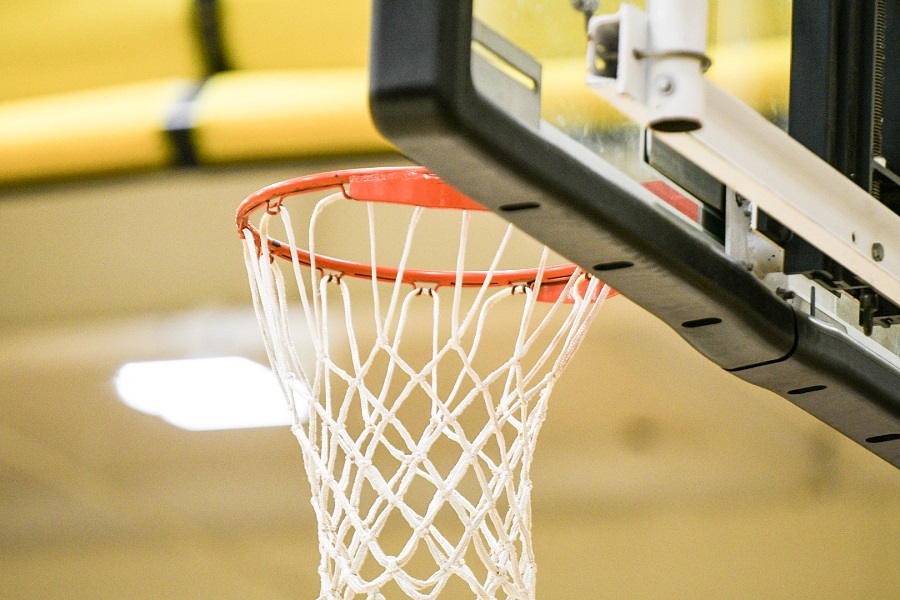 McDonough’s recognition comes just a day after being named one of 20 recipients of the WPIAL/James Collins Scholar/Athlete Award. In March, McDonough was also tabbed first-team all-section by the Big 56 Conference. McDonough was North Allegheny’s leader in scoring (17.3 ppg), steals (51) and 3-pointers made (76). He also shot 37.6 percent from beyond the arc and led the Tigers in free-throw percentage, shooting at a 77.9 percent clip.

Like McDonough, Timmerson also garnered first-team all-section laurels from the Big 56 Conference. Timmerson averaged 13.6 points per game last season and led North Allegheny to a 21-4 record and an appearance in the WPIAL semifinals and PIAA tournament. Timmerson, a University of Pittsburgh verbal commit, is considered one of the top guards in the state and is in the running for the 2022 Miss Pennsylvania Basketball Award. She is currently in the “Terrific Ten” for Miss PA Basketball. You can vote for Timmerson for this prestigious award by clicking here.