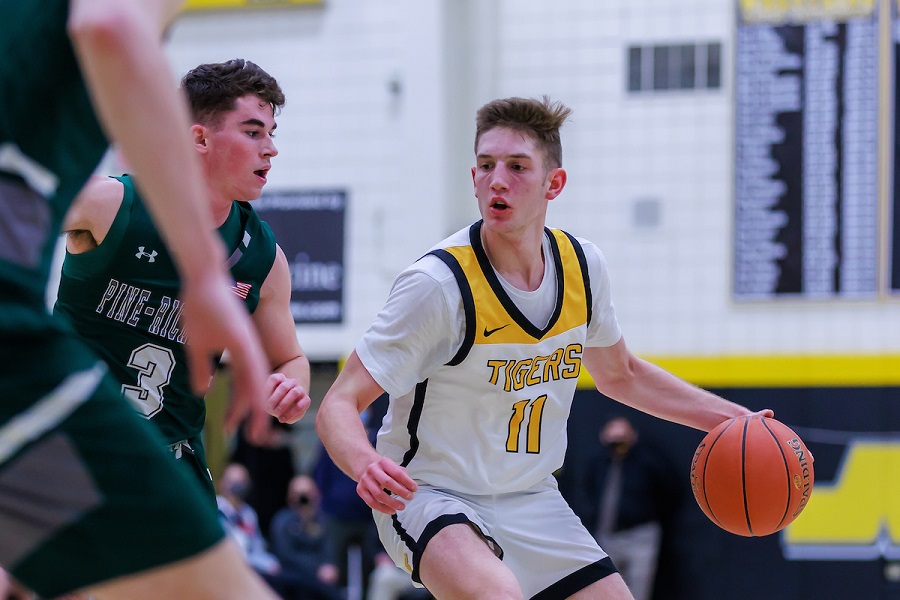 The Western Pennsylvania Interscholastic Athletic League (WPIAL) announced its recipients of the 31st annual WPIAL/James Collins Scholar/Athlete Award on Wednesday, with 20 candidates (10 male, 10 female) selected from a pool of 142 nominees.

Of the 20 recipients, North Allegheny senior basketball player Matt McDonough has been honored as one of the 2022 James Collins Scholar/Athlete Award winners.

The 142 nominees for the WPIAL/James Collins Scholar/Athlete Award are the most for the program since the 2016-2017 academic year. The candidate pool was represented by 75 female student-athletes and 67 male student-athletes from a total of 80 schools, with 120 of the candidates participating in more than one sport over their varsity career.