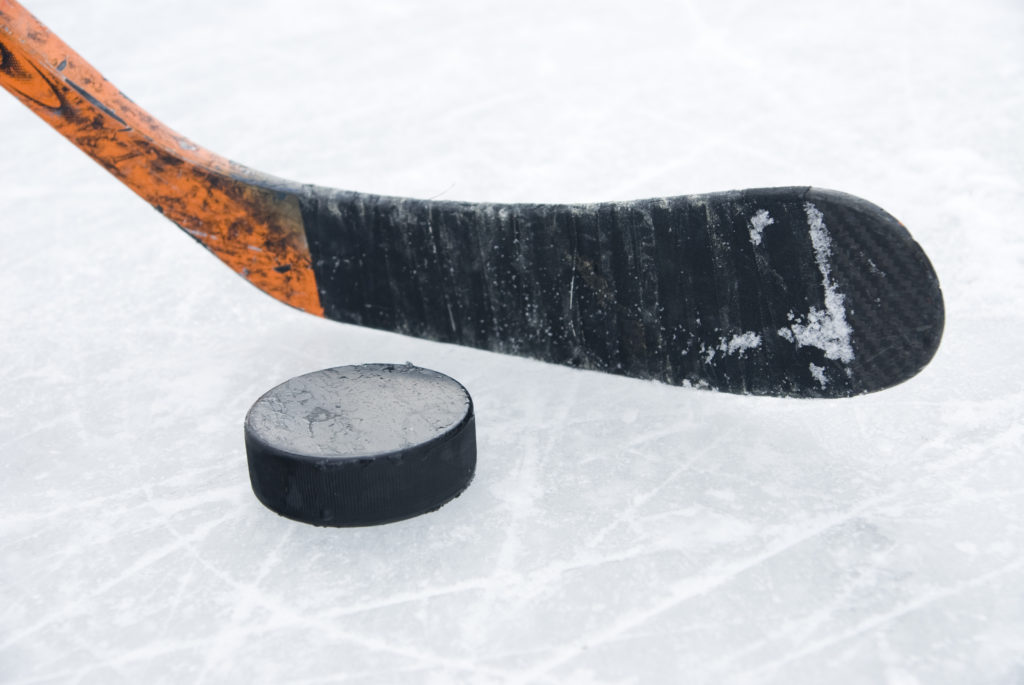 NA Bounces Back Against Bethel Park With 7-1 Win

North Allegheny bounced back from its loss to Peters Township last week with a convincing 7-1 victory over Bethel Park at the Spencer Family YMCA on Thursday night.

Junior Evan Perrotte scored two goals in the win, including the first goal of the night at the 5:19 mark of the first period for a 1-0 lead.

The game remained tightly contested until the Tigers broke the game open in the second period. NA pushed four pucks past BP goalie Janson Sauer in the second stanza with goals by Luke Walkauskas, Evan Kerber, Dylan Murray and another by Perrotte. The only Bethel Park marker of the night came at the 14:01 mark of the second period by Ian Majernik, but did little to prevent NA from taking a commanding 5-1 lead into the third period.

In the final period, Trey Gallo and Evan Barnhart tickled the twine for North Allegheny to bring the final score to 7-1, Tigers.

Goalie Rylan Murphy earned the victory by stopping 31 of 32 shots on the night. Sauer took the loss for Bethel Park and made 27 saves on 34 shots on net.

North Allegheny improves to 6-2-0 on the season and sits in second place in the Class AAA standings, while Bethel Park slips to 3-6 on the year. After three straight road games, the Tigers return home on Monday night with a 9:00 p.m. matchup with Upper St. Clair. The game will be broadcast live by the North Allegheny Sports Network.