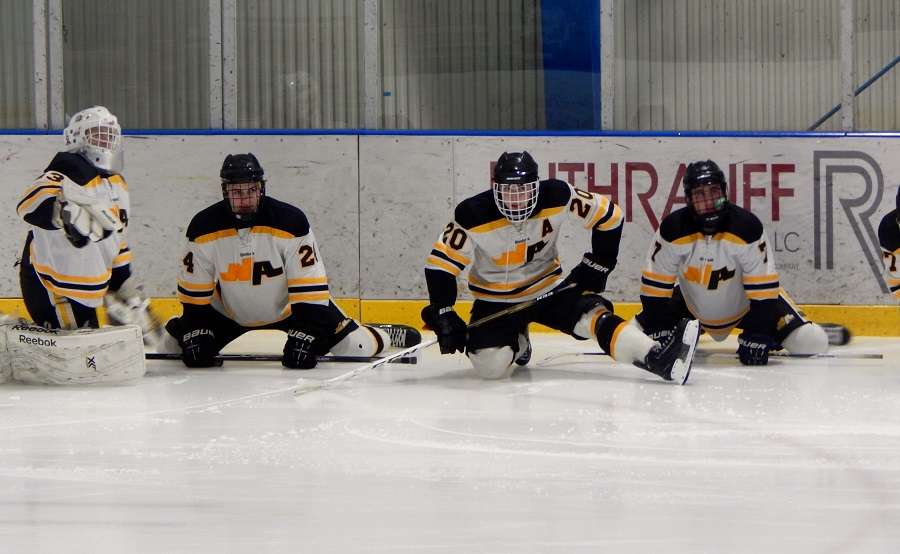 With top seed in the upcoming PIHL playoffs already sewn up, the North Allegheny ice hockey team dropped a 6-1 decision to Erie Cathedral Prep on Thursday night. The loss snaps a nine-game unbeaten streak for the Tigers.

Cathedral Prep took a 4-0 lead into the third period before NA scored its only goal of the night on a marker by Nathan Taylor one minute into the period. Prep’s Joe Kelly scored the final two goals of the game to bring the score to its eventual final of 6-1.