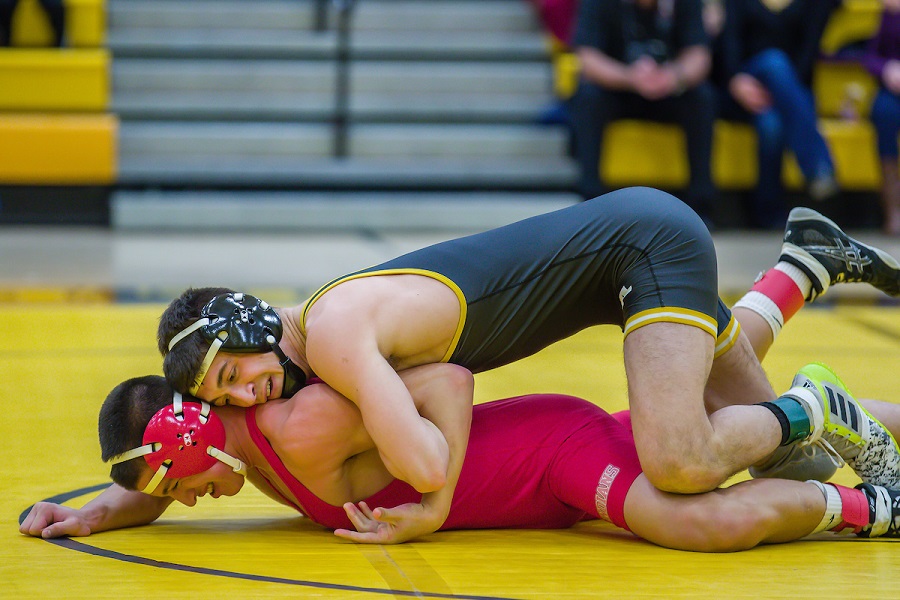 The North Allegheny wrestling team cruised past Carrick on Monday night in the preliminary round of the PIAA wrestling tournament with a 73-6 triumph over the Raiders. The Tigers trounced the Pittsburgh City League champions with an astonishing nine pin falls. Carrick’s only victory was a win by forfeit for Joe Dang at 113 pounds.

With the win, the Tigers improve to 11-1 on the season. North Allegheny will take on Father Judge, the District 12 champion, on Thursday in the opening round of the PIAA tournament in Hershey.