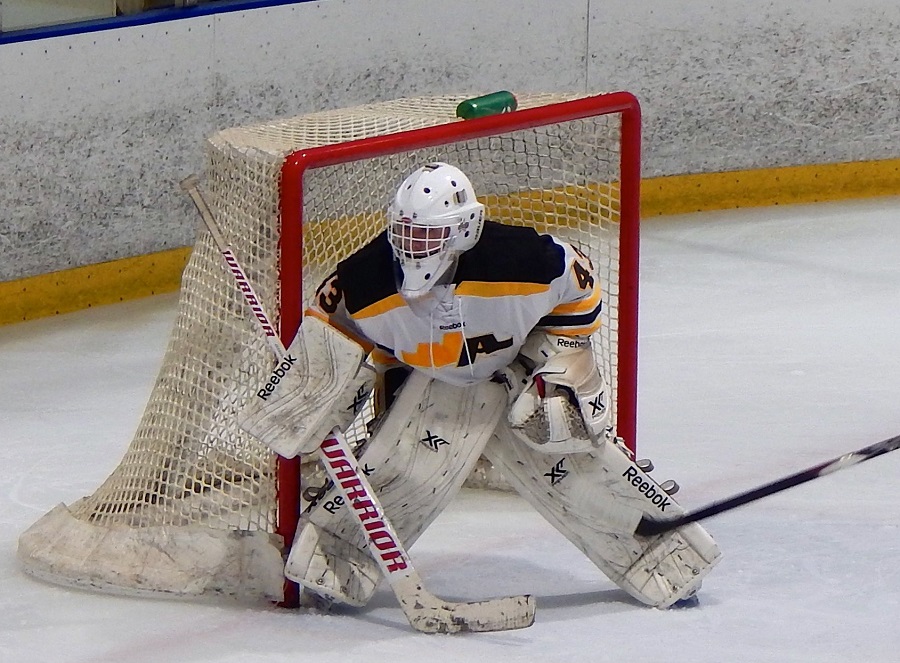 Hubert has played 10 games between the pipes for the Tigers with a record 6-3 and a 2.66 goals against average. Hubert also boasts a save percentage of .908 which is sixth best in the classification. Along with Hubert, Heil has been a major force on the defensive side of the rink. Adept at limiting the opposition, the hard-nosed Heil has also chipped in on offense with a pair of assists.

The all-star contest will be held on Sunday, January 31, at the Brady’s Ice Arena in Beaver County. The Class AAA game will be the night cap in a day full of events with a 7:00 pm scheduled faceoff. For a look at the entire list of AAA all-stars, click here.