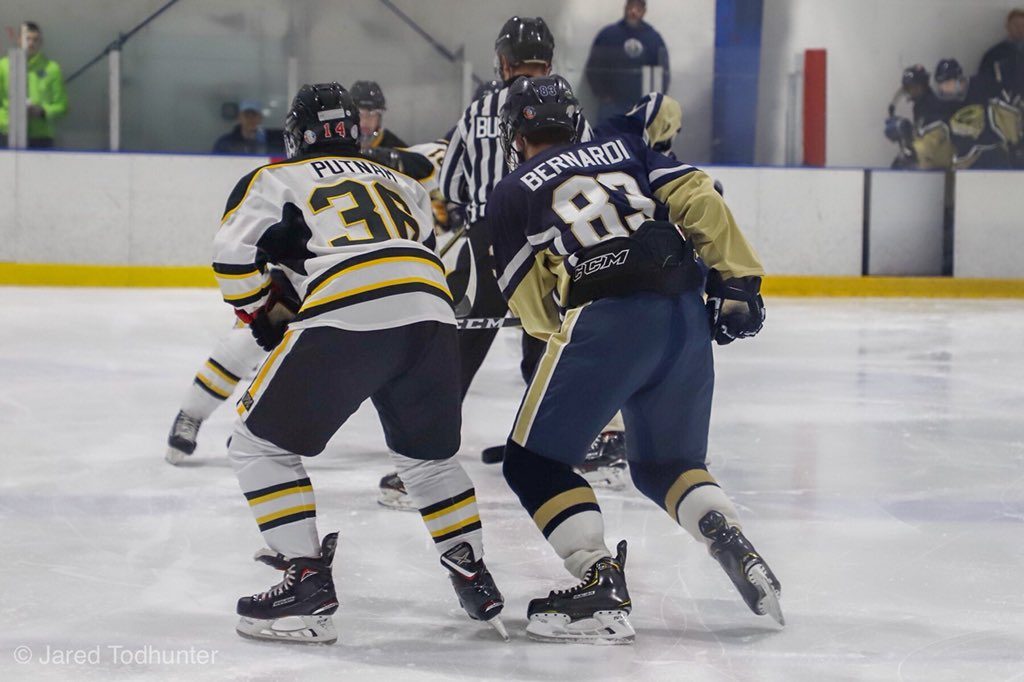 The Tigers were called for an interference penalty in the first period which set the stage for the game’s first goal. At the 8:40 mark of the first, Trevor Gilliland scored a power play goal to give Butler a 1-0 lead.

Butler maintained its 1-0 lead throughout most of the game and had a chance to put NA away following another interference penalty on the Tigers with just 1:52 remaining in the third period. However, North Allegheny’s Connor Chi scored a shorthanded goal, assisted by Hayden Watson, to tie the game at 1-1 with only 35 seconds remaining in regulation.

Neither team scored in the overtime period before the Golden Tornado ultimately won the game in the shootout.

Chi’s late goal helped the Tigers earn a point in the standings, bringing North Allegheny’s record to 4-0-1 on the season. Butler improves to 1-5-0 on the year with the win. First-place NA returns to action on Thursday, Nov. 7 against Cathedral Prep at 9:10 p.m.