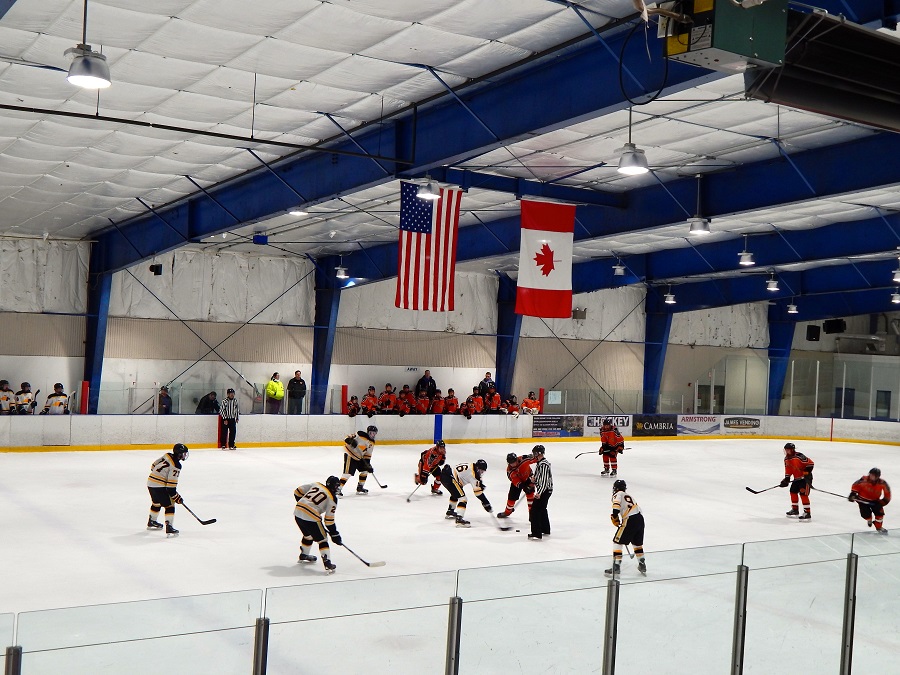 Just 52 seconds into the game, Bethel Park took a 1-0 lead on a power play goal by Bryce Evans. North Allegheny tied the game before the end of the period on a goal by Justin Kidd. The Tigers took a 2-1 lead with only 39 seconds remaining in the second period when Tyler Wilson scored, assisted by Erik Chidester and Dawson Richard.

The NA lead lasted only 54 seconds into the third period before BP’s Jason Bauer tied the game at 2-2. Bauer’s goal was the first of a four-goal ambush that lifted Bethel Park to a 5-2 victory.

North Allegheny slips to 7-2-1 overall on the season following the loss. Bethel Park improves to 6-3-1 for the year. The Tigers sit in a first-place tie with Seneca Valley atop the Class AAA standings. NA will visit Upper St. Clair on Monday, December 19 at 7:00 p.m.