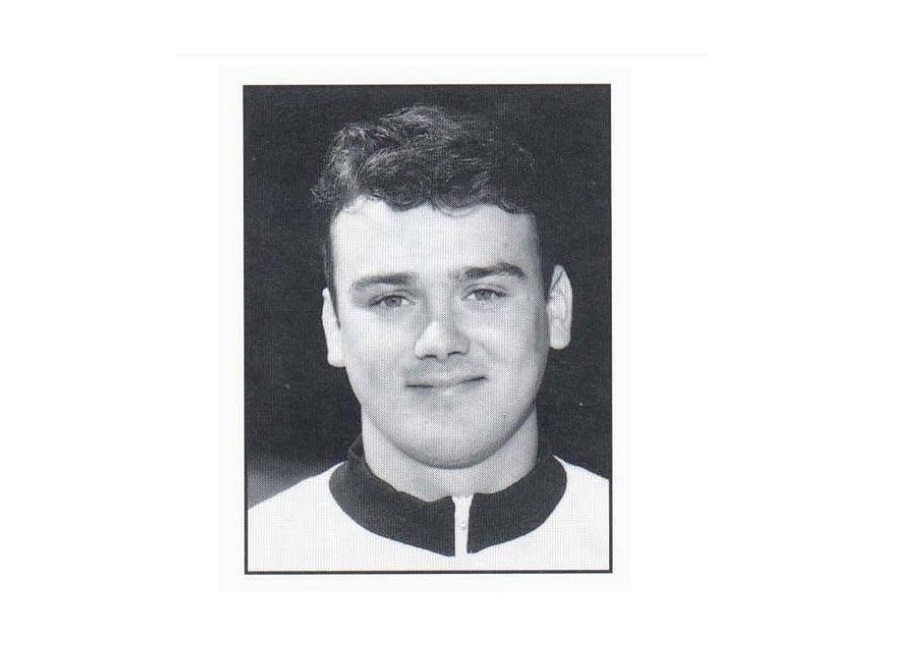 North Allegheny wrestling great and four-time PIAA champion, Ty Moore died on Tuesday at the age of 43. A 1990 North Allegheny graduate, Moore became the first wrestler in the state to win 100 matches and is one of only 12 wrestlers to win four PIAA championships, doing so at 95, 105, 112 and 119 pounds.

After his graduation from North Allegheny, Moore was a four-year starter at North Carolina and compiled a record of 80-31-2, including 26 pins. A three-time NCAA qualifier and two-time Atlantic Coast Conference runner-up, Moore remained involved in the sport in Western Pennsylvania following his wrestling career and was a mentor to many in the area.

The North Allegheny family offers its condolences and best wishes to the Moore family.