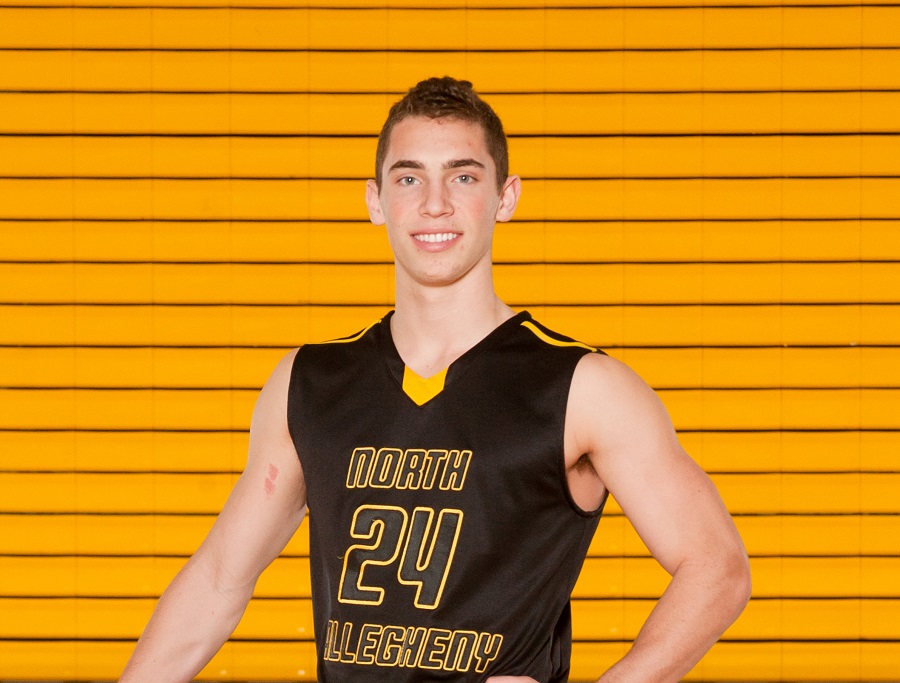 Post-Season Accolades Continue To Pour In For Constantino

North Allegheny’s Cole Constantino continues to rack up the post-season awards following a stellar senior season. Constantino, who led the Tigers in scoring (23.4) and rebounding (5.1), was selected to the All-State team as a Second-Team pick. In addition to that accolade, Constantino has received recognition as a member of the Pittsburgh Post-Gazette’s Fab Five and the Tribune Review’s Terrific Ten.