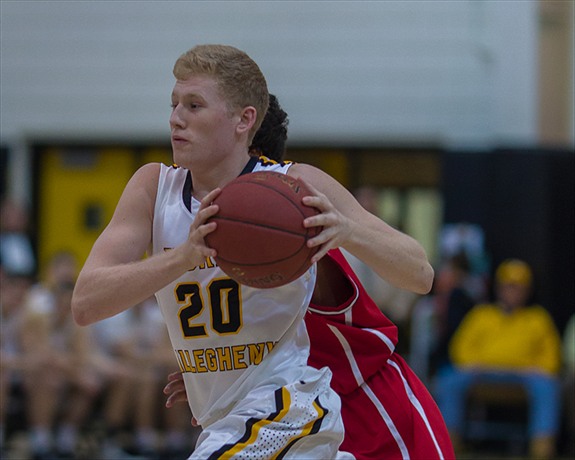 Tigers vs. Raiders Featured As Quad-A Game of the Week

Tonight’s North Allegheny vs. Seneca Valley Boys Basketball contest will be featured as the MSA Sports & Quad-A Conference Game of the Week at quadasports.com.  In the previous meeting this season, the Tigers outlasted the Raiders on the road, 71-69.  Raiders guard T.J. Holl had a chance to win the game in the waning seconds but missed on a three-point try at the buzzer. The Tigers have won nine in a row against Seneca Valley and hope to extend that streak tonight.  Tip-off is slated for 8:00 pm. Randy Gore and Rick Meister will have the call for tonight’s Game of the Week.

Tonight’s Girls Basketball game between North Allegheny and Butler will also be broadcast live via the internet on the North Allegheny Sports Network. Tip-off for that contest is at 6:30 pm.