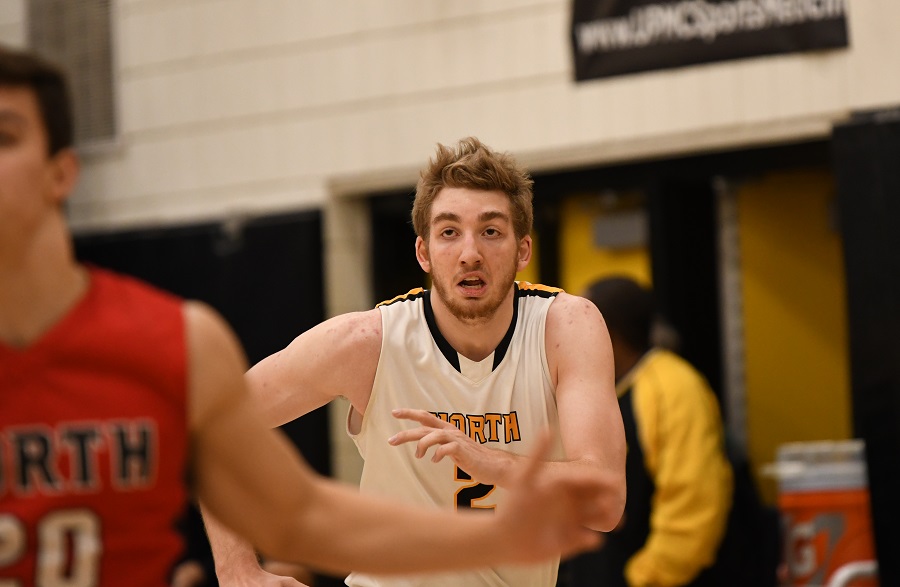 Hattrup and Iuzillino are examples of the team’s bright future. A tenacious defender, Hattrup was second on the team with 28 steals and averaged 6.2 points per game offensively. Thrust into a more significant role because of injuries to fellow teammates, Iuzillino took advantage of his playing time and finished tied for the team lead in 3-pointers made with 28, hitting at a 39-percent clip from beyond the arc. Iuzillino averaged 7.4 points per game

For a complete listing of the Big 56 Class 6A boys’ basketball all-section teams, click here.