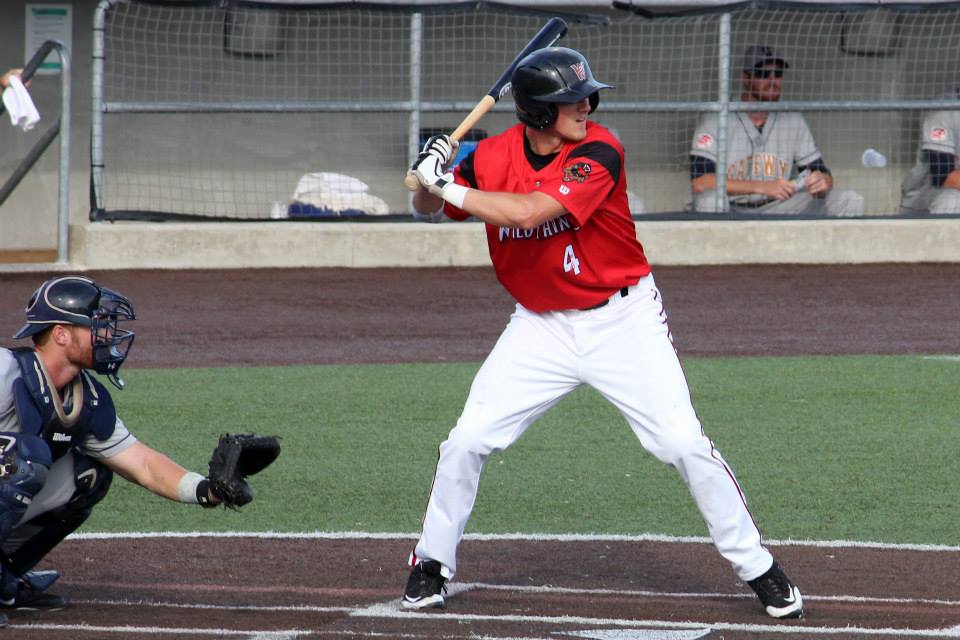 North Allegheny High School has tabbed Andrew Heck, 27, as its new baseball coach. Heck has spent the last four seasons as the head coach of the Sewickley Academy Panthers prior to joining North Allegheny. Under Heck’s tutelage, Sewickley Academy posted a record of 39-27 and reached the WPIAL playoffs all four seasons. In 2014, the Panthers reached the WPIAL semifinals and PIAA playoffs.

Heck is not a baseball coach as he also currently plays for the Washington Wild Things independent minor-league baseball team in the Frontier League. Heck plays primarily in the outfield and is hitting .272 through 41 games this season. During the 2012 season, Heck was a Rookie of the Year candidate and finished among the league leaders with a .310 batting average and 20 stolen bases. On September 2, 2012, Heck became just the second player in team history to play all nine positions in the same game. A five-year veteran of professional baseball, Heck will bring his baseball expertise to North Allegheny.

Collegiately, Heck played three seasons at Duquesne University where he was an Atlantic 10 All-Star and Freshman All-American in 2008. Heck played his final year of college ball at Oklahoma State after the Duquesne baseball program was disbanded. Heck is a 2007 graduate of North Hills High School where he played football and baseball.