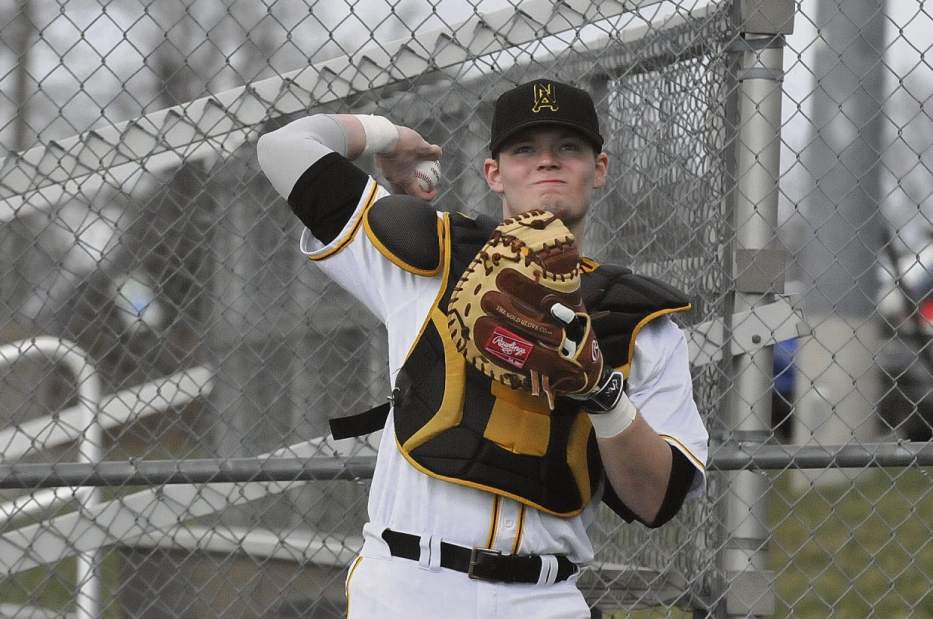 Howland used two big innings, including a four-run eighth, to beat North Allegheny, 9-5, in extra innings on Saturday night. Down 4-0, Howland scored five runs in the top of the fifth inning, highlighted by a two-run single by Craig Lewis, to take a 5-4 lead. NA tied the game at 5-5 in the bottom of the fifth thanks to a Howland error but the Tigers from Ohio captured the victory in the eighth with another big inning. Reliever Jacob Harsany was the winning pitcher for Howland with two shutout innings. Trevor Smith was saddled with the loss for NA, allowing four runs (one earned) in one inning on the mound.

Despite the loss, the North Allegheny lineup took advantage of four Howland errors to post a solid day at the plate. Jack Lehew and Dillan Layman each had two-hit performances, while Lehew and Keegan Phillips scored two runs apiece.

North Allegheny sits at 8-5 overall following the non-section loss. The Tigers will visit Moon on Monday afternoon in a Section 1-AAAA contest.