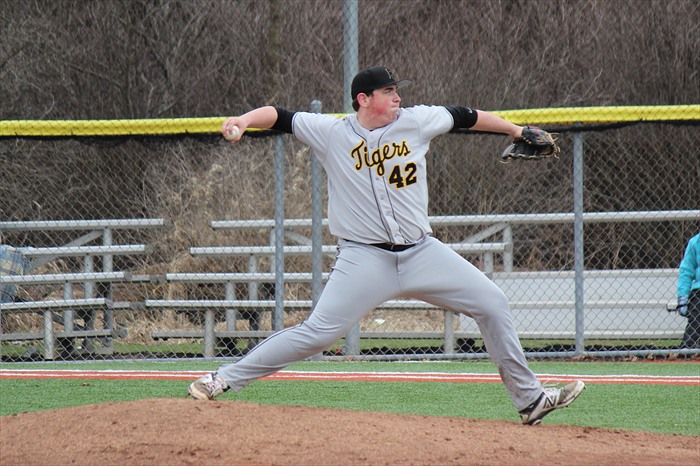 The Quad-A Conference celebrated its baseball and softball All-Section Teams recently and North Allegheny was well represented amongst the First Team selections.

The NA Baseball squad had three players garner First Team All-Section 1 honors, including reliever Tyler Saundry, infielder Josh Plichta and outfielder Mitch Machi. When North Allegheny had a late game lead, Saundry made it stand with four saves and a 1.04 ERA.  Plichta proved to be a versatile player who split time at catcher and first base for the Tigers. Plichta finished the season with a .491 batting average with 15 RBI and 14 runs scored.  Machi, a three-year starter in the outfield and on the mound, was an offensive catalyst for the Tigers with a .474 batting average and a team-high 28 RBI. Named to the Second Team All-Section 1 squad were catcher Ryan Hamm, infielder Matt Muslin, outfielder Dan Trettel and designated hitter Luke Zahren. 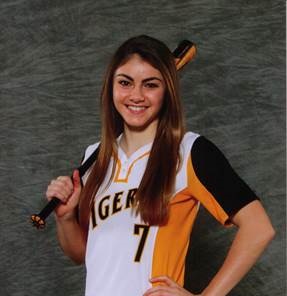