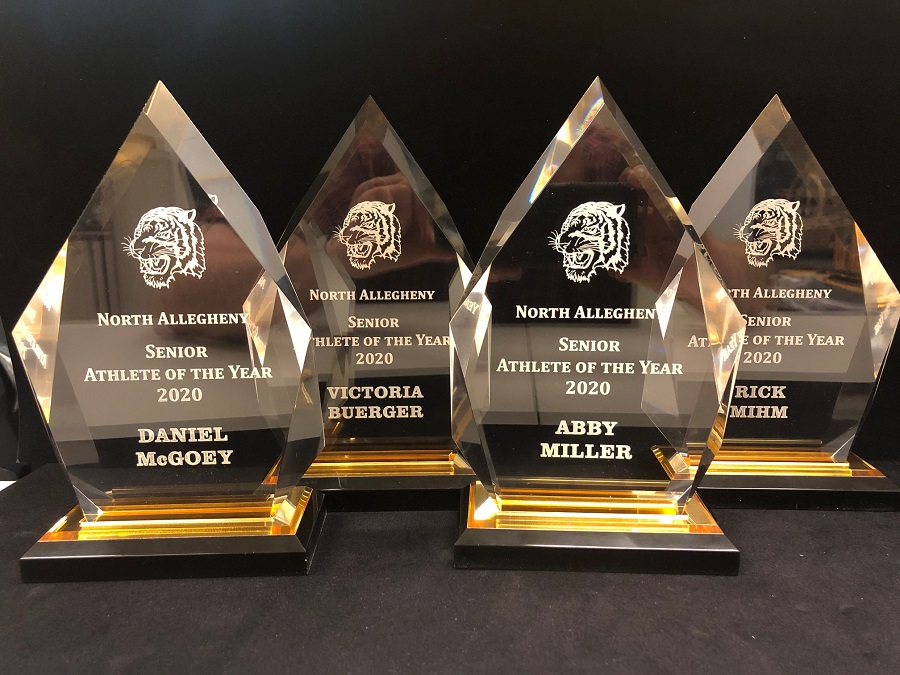 Below are capsules on each individual and their accomplishments. Additionally, there is a link to a full-length feature story on each North Allegheny Athlete of the Year. 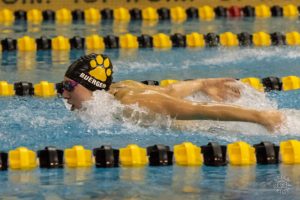 A prominent contributor since her freshman year, Buerger has helped the North Allegheny girls’ swimming and diving team to four straight WPIAL championships, extending the Tigers’ streak to 12 WPIAL titles in a row. As a senior, Buerger was part of the 400 Free Relay team that won PIAA gold and she claimed individual state gold in the 200 IM. Overall, Buerger is a four-year All-American, a 16-time WPIAL medalist, including 10 WPIAL gold medals, and a 13-time PIAA medalist, including two state gold medals. She also owns NA varsity records for the 100 Freestyle and 200 IM. Additionally, Buerger has the NA pool record in the 200 IM and 100 Backstroke, and is part of the pool record in the 200 Medley and 400 Free Relay. For a full-length feature story on Buerger, click here. 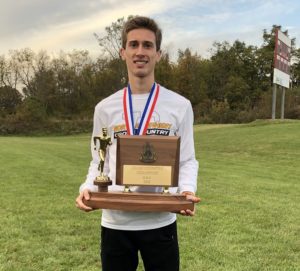 A three-sport athlete, McGoey has excelled as a member of North Allegheny’s cross country, indoor track and field, and outdoor track and field teams. During his senior year, McGoey helped the North Allegheny boys’ cross country team to a WPIAL championship with a second-place individual finish with a time of 15:58. He also propelled the Tigers to a PIAA bronze by taking second-place individually at states with a time of 15:50, one of the fastest ever ran at Parkview Course. For his career, McGoey is a three-time PIAA medalist and was the 2018 WPIAL individual champion in cross country. He is a two-time PIAA medalist in track and field (3200m) and was an all-state honoree in all three sports he competes in. For a full-length feature story on McGoey, click here. 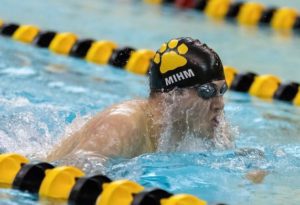 Mihm has been a part of three PIAA crowns and four WPIAL titles on the North Allegheny boys’ swimming and diving team. This winter, the Tigers extended their streak of WPIAL championships to nine in a row thanks in part to a spectacular performance by Mihm. Individually, he won WPIAL gold in the 500 Free and 200 IM, and was a member of the 200 Free and 400 Free Relay teams that won gold. Mihm also won PIAA gold in the 200 IM, along with several other silver medal performances at states. Overall, Mihm is a four-year All-American, a 14-time WPIAL gold medalist (six individuals and eight relays) and nine-time PIAA gold medalist (four individuals and five relays). Additionally, he is a 16-time state medalist. In 2018, Mihm was a part of a 400 Free Relay that broke a national record with a time of 2:53.81. For a full-length feature story on Mihm, click here. 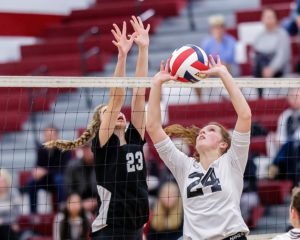 One of the best volleyball players in the state, Miller has been a valuable member on the best girls’ volleyball team in the state. As a senior, Miller led the Tigers to a 23-1 record and a third straight PIAA championship. During her tenure on the varsity roster, the NA volleyballers won three PIAA championships, two WPIAL titles and an eye-popping 65 matches in a row from 2017-2019. Individually, Miller is a three-time All-State, All-WPIAL and All-Section selection. In 2018, she was named the Pennsylvania Gatorade Girls Volleyball Player of the Year and the Pittsburgh Post-Gazette Player of the Year. With the help of Miller, the North Allegheny girls’ volleyball team has posted an overall record 86-3 over the last four years. For a full-length feature story on Miller, click here.