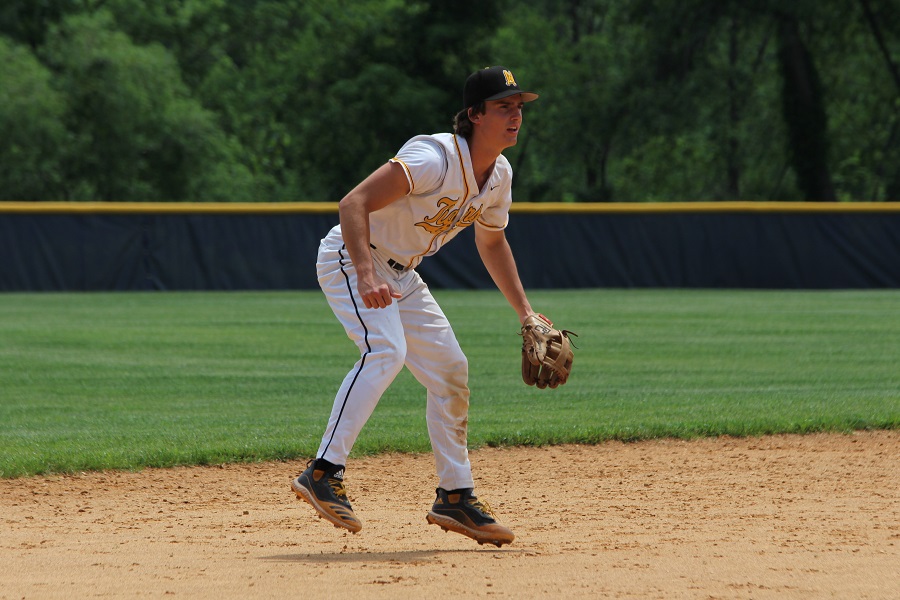 Young is not only the first North Allegheny player to ever be selected in the first round of the MLB Draft but he is just the fourth Tiger to be chosen within the first three rounds. Along with Davidson in 1981, Paul Failla was drafted in the third round in 1994 by the then-California Angels and Andrew Dobies was selected in the third round in 2004 by the Boston Red Sox. Both Failla and Dobies are North Allegheny Hall of Famers.

Young hopes to become the third North Allegheny baseball player to reach the major leagues, following in the footsteps of Tom Carroll (Class of 1970) and Cory Sullivan (Class of 1997). Carroll played two seasons with the Cincinnati Reds in the mid-70’s and was a member of the “Big Red Machine’s” World Series championship in 1975. Sullivan spent part of his 6-year MLB career with the Colorado Rockies (2005-2008), New York Mets (2009) and Houston Astros (2010). Sullivan patrolled the outfield for the 2007 Rockies team that reached the World Series under manager Clint Hurdle and fell to the Red Sox in four games.

In 2022, Young capped a spectacular high school career by earning North Allegheny’s Co-Male Athlete of the Year award. He was also named the Pittsburgh Post-Gazette’s Player of the Year and the Trib Live High School Sports Network’s Class 6A Player of the Year, among many other accolades.

Young signed a letter of intent with Duke University in November. He will next make a decision on whether to play collegiately in Durham, N.C., or to sign a professional contract with the Seattle Mariners.

With the 21st pick of the 2022 #MLBDraft, we’ve selected the shortstop out of North Allegheny High School (PA). pic.twitter.com/lrvkTtzkYg

History of Tigers in the MLB Draft